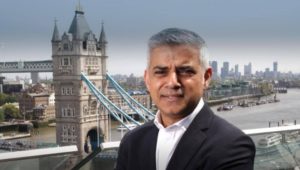 Ealing Green Party is seriously concerned about air pollution in the capital.  Below is our open letter to the Mayor of London.

We are aware that you are starting to prioritise the vital issue of air pollution that is a blight on this nation’s capital. However, we find ourselves in agreement with a direct action group that we have recently allied ourselves with: Stop Killing Londoners (SKL). Basically, Mr Khan, you are not doing enough, and the time frame for the actions you are taking is ponderous. There are people who are dying now Mayor Khan. The time has come for radical, urgent action – and you are still dithering.

SKL are activists with passion, who care deeply about their cause. So much so that several of them were prepared to be arrested for what they believed in, because they recognise the urgency inherent in allowing people to continuously breathe in toxic fumes. One of these activists,  Roger Hallam, wrote you his own powerful letter – a letter that was composed while languishing in a prison cell and on hunger strike: a sacrifice made of his own volition. 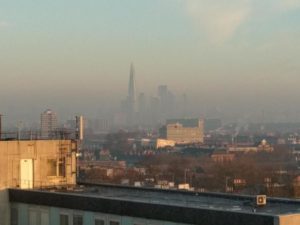 We endorse every word of Roger’s letter, and urge you to meet with Stop Killing Londoners.

We are endorsing the message that SKL are sending to you, not just because we have listened to their arguments and been convinced by them, but because we have discovered, through our own research in Ealing, the scale of the problem that we face in London.

It was through this research that we discovered that the air outside schools such as Cardinal Wiseman High School in Greenford can be up to TWICE the legal limit for nitrogen oxide. Think about it. This is not Oxford Street, or Heathrow airport, this is a school in a supposedly “leafy” suburb of London – and it is saturated with toxic chemicals that will deform lungs, shorten life expectancy and cause diseases such as asthma.

In such circumstances it is reasonable to conclude that laws that allow such pollution to occur cannot be fit for purpose, and therefore it is valid to (peacefully) defy those laws.

Which brings us back to Stop Killing Londoners.

Mr Khan, we request, in the most heartfelt terms, that you move with more urgency to combat the deadly pollution that surrounds us in this great city. There is nothing more important.

Readers who wish to contribute to the Legal costs of Stop Killing Londoners can do so here: https://www.gofundme.com/air-pollution-campaign-legal-costs 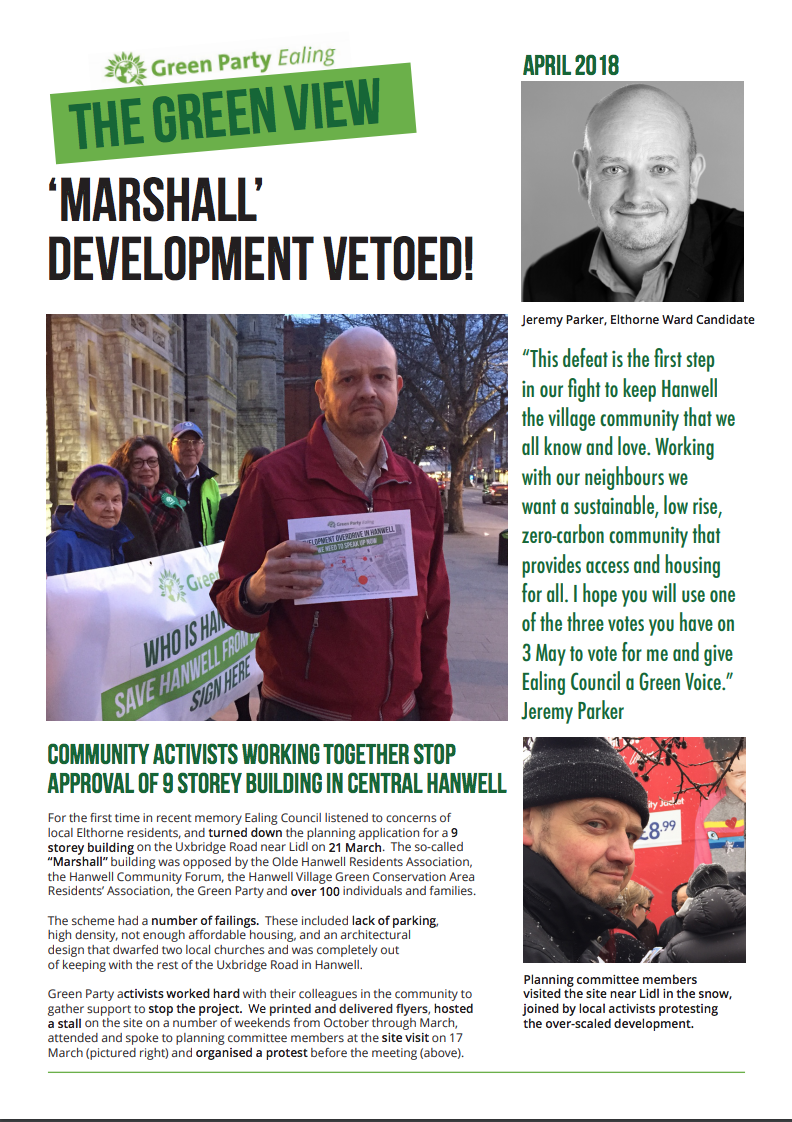