Skip to content
Home > An Inconvenient Sequel - The Review 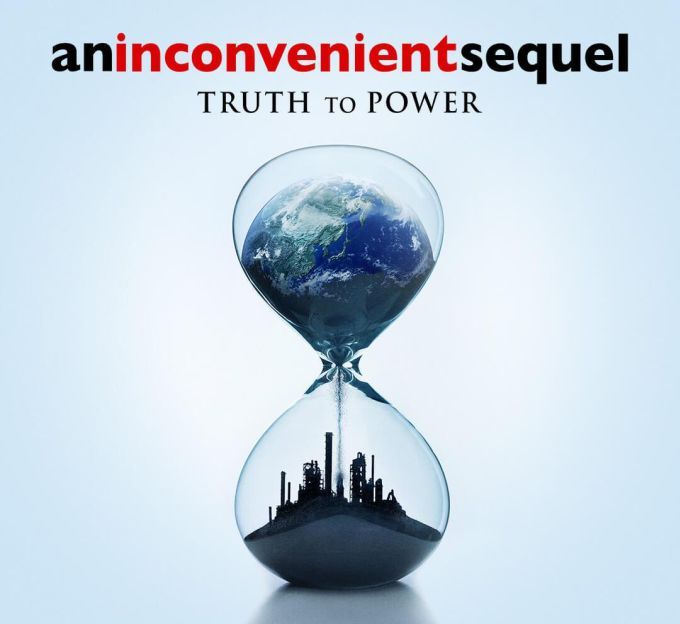 There are still many facts and figures thrown at the audience in the Inconvenient sequel to Al Gore’s original documentary. But now they are more spaced out, so perhaps you don’t notice them so much. Then you think back and you realise you were told that 93% of the carbon emitted by humanity is absorbed by the oceans. You remember that the most powerful typhoon ever to hit land was powered by ocean temperatures 3 degrees higher than normal. You remember than 15 of the hottest years on record have come in the last 18 years, and so forth.

Having said that, this is more of a “Where are we now?” kind of film, rather than a “this is what it’s all about”. It is also a call to action – at the end we are urged to pressure our schools, our businesses, our workplaces, our local politicians to take action and do all they can to mitigate the climate crisis.

In some ways, since An Inconvenient Truth was broadcast, the world has grown darker. Extreme weather events have become more and more common place (such as the aforementioned typhoon); fossil fuel companies pour huge funds into a campaign of disinformation – intent on slowing the place of climate action and protecting their own profits; and then of course there is Donald Trump.

There is also reason to hope though: witness the conservative republican mayor of a city in Texas who is overseeing a complete conversion to renewable energy; and the incredible pace at which Chile is pushing its solar power revolution. It is important to hold on to these signs of hope and not feel too discouraged about the future. As the film itself notes, ‘Despair is just another form of denial’. 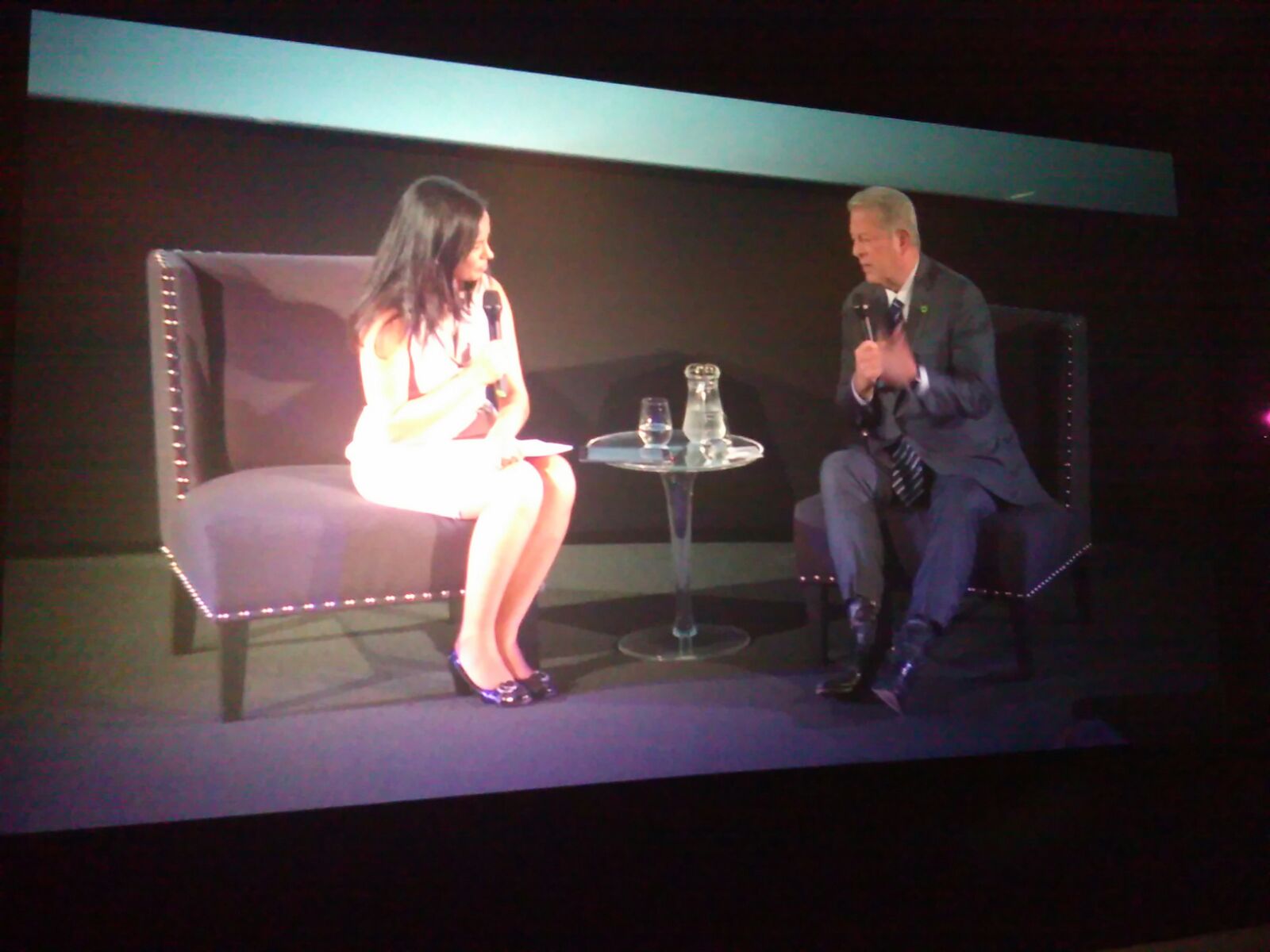 As regards criticisms of the film: much of it is centred on Al Gore’s experiences at the Paris Climate summit – and while this is interesting in places, it was pointed out that the movie felt like “The Al Gore Show” at times. Also, perhaps the attitude towards ‘developing countries’ (i.e India) veered towards the condescending and simplistic. The movie certainly came from a western perspective.

It should also be noted that while Al Gore is an evangelist for solar power, this form of energy can come with its own environmental and human exploitation costs as regards mining for the necessary materials. Mr Gore would do well to acknowledge this and call for more environmentally friendly and ethical means of extraction.

It remains to be seen whether this sequel will be as effective as An Inconvenient Truth. Having said that, this is a subject too important not to at least try. Go and see what you think!